Ask anyone who knew Deputy Jacob Keltner, and they’d say he was a dedicated father and husband, loved his job and was a funny guy.

On March 7th, 2019, the 35-year-old McHenry County Sheriff’s Deputy and Task Force Officer was killed in the line of duty while serving a warrant in Rockford, Illinois.

“Jake was the love of my life,” says Becki Keltner, Jake’s widow. “We miss him every second of every day. He was hardworking. He was a fun-loving guy. He loved to make jokes. He loved his boys. He loved his job. It’s just hard to fathom how we’ve made it this far without him.”

After Jake was shot, he received several blood transfusions that helped to sustain his life long enough for his family and friends to say goodbye. Becki now gives back to the community, holding a blood drive each year with the Red Cross in Jake’s memory. She hosted the 2nd Annual Jacob Keltner Memorial Blue Blood Drive in January, collecting more than 300 units of blood from generous donors. The drive was filled with many of Jake’s fellow officers, friends and family, including his parents.

“I’ve always known about the Red Cross and thought it was an awesome organization,” says Hellen Keltner, Jake’s mother. “Then, being able to be with my son before he died, because of blood donations, it opened my eyes to how important it really is and how many people can have those minutes and that time with someone they love.”

Becki encourages those who are healthy to donate blood at any drive in their area, to help others who need it most.

“Jake went to his job every day and wanted to help people and save lives. That’s what the Red Cross is doing every single day, too,” Becki says. “So, it’s important to me to work with them to do some good in our community.”

Every two seconds, someone in the U.S. needs blood. If you are healthy and feeling well, consider scheduling an appointment to donate at www.redcrossblood.org. 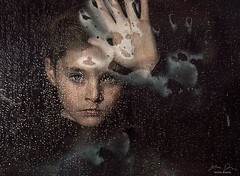 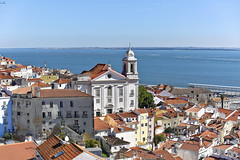