In 1999, Dennis Buckley of Chicago accepted a request to host a blood drive on the floor of the Chicago Auto Show and made it happen. Now in its 12th year, the blood drive has significantly impacted the Chicagoland community by collecting over 15,000 units of blood. Dennis worked as the director of marketing for the Chicago Automobile Trade Association with the support of its board to showcase a blood mobile on the floor of the Auto Show. It is now one of the largest open community blood drive programs in the Chicagoland area. 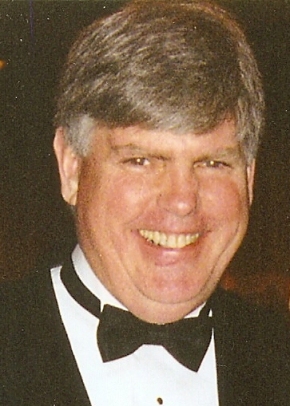 This award will be presented posthumously to honor the continuing impact Dennis’ work has had on the Chicagoland community. His wife, Lauren will receive the award in his honor.

“One of the ways that the Red Cross carries out its mission to prevent, prepare for and respond to disasters is by collecting, processing and distributing blood,” said nominator Amy Gardner-Nummer. “While others were not initially receptive of the idea of a blood drive at the Auto Show, Dennis put his energy towards what he was known for and best at doing. He found a way to help and went above and beyond for others. Dennis was known by his family, friends and colleagues as someone who would always go above and beyond for others. Many stories of Dennis’ goodwill and good deeds have been told in his memoriam.”